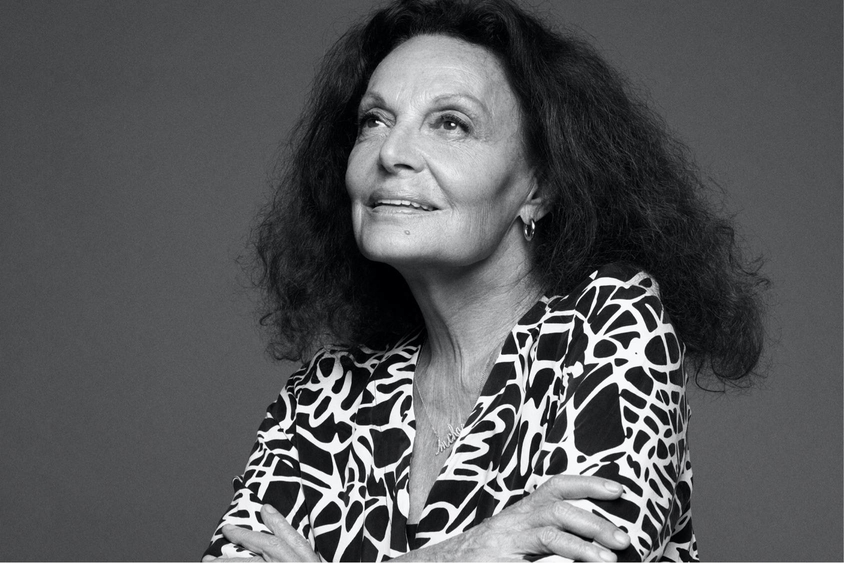 Her prints are bold and her words are powerful. Tag along when the iconic designer Diane von Furstenberg opens her home to reveal her H&M HOME collaboration — a unique collection of interior pieces.

This year’s H&M HOME designer collaboration explores the synergies between personal style and interiors. When the iconic fashion designer Diane von Furstenberg takes on home decor design, we find ourselves craving the eye-catching pieces; colourful cushions and wool blankets, lacquered boxes and trays in contrasting black and white, luxurious scented candles, statement posters with powerful messages — even a soft robe for lounging around your home. 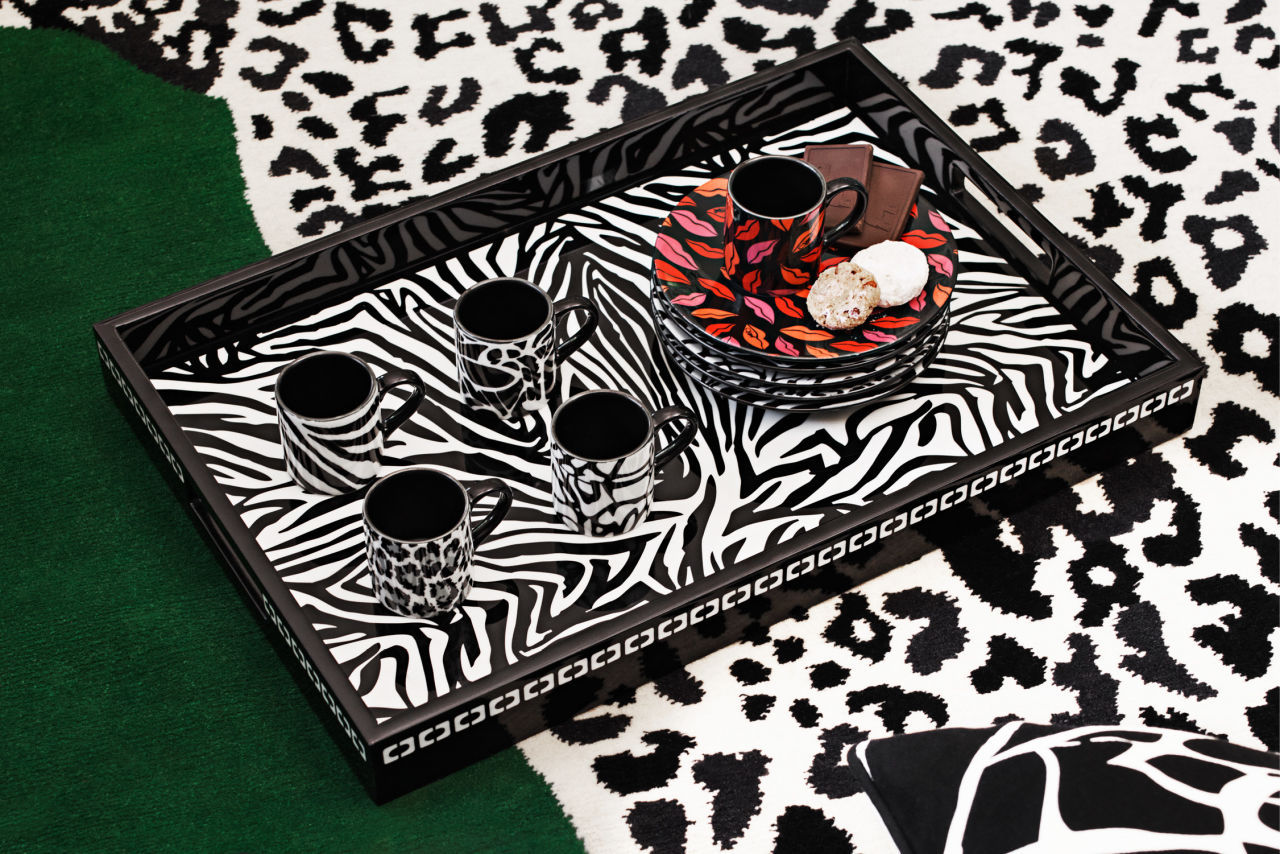 “The only rule for home decoration is for the decor to reflect who you are — and for you to be incredibly comfortable in it,” says Diane von Furstenberg.

Known for her creative approach to colour and pattern, the Belgian designer made a name in the 1970s. Her most famous piece is the wrap dress, first introduced in 1974. Being easy to wear and so versatile, it’s now in its fifth decade of dressing women. Dressing — and empowering them, says Diane von Furstenberg. 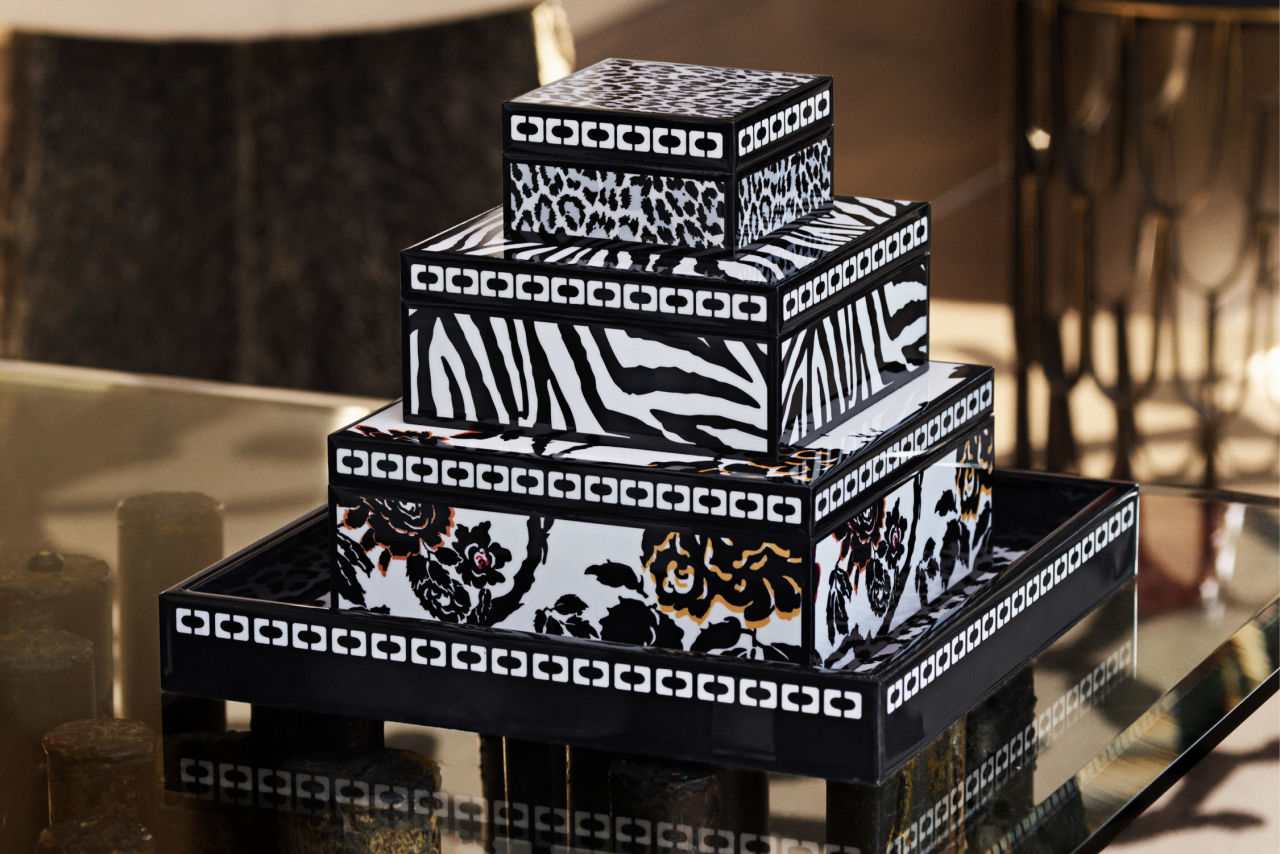 The wrap dress has had a wide range of different prints over the years, many of them as iconic as the garment itself. And now these prints can take place in your home. The interior details in the H&M HOME collection are all adorned with bold patterns and colours; from leopard and zebra prints in pink and orange, to the famous red lips taken from the 1977 Andy Warhol portrait of Diane von Furstenberg and the stylish print based on her own signature.

“My secret wish for the collection is that one of the pieces will hide in the intimacy of your life and your home. And when you look at it, it will wink at you — and you will think of me,” says Diane von Furstenberg. 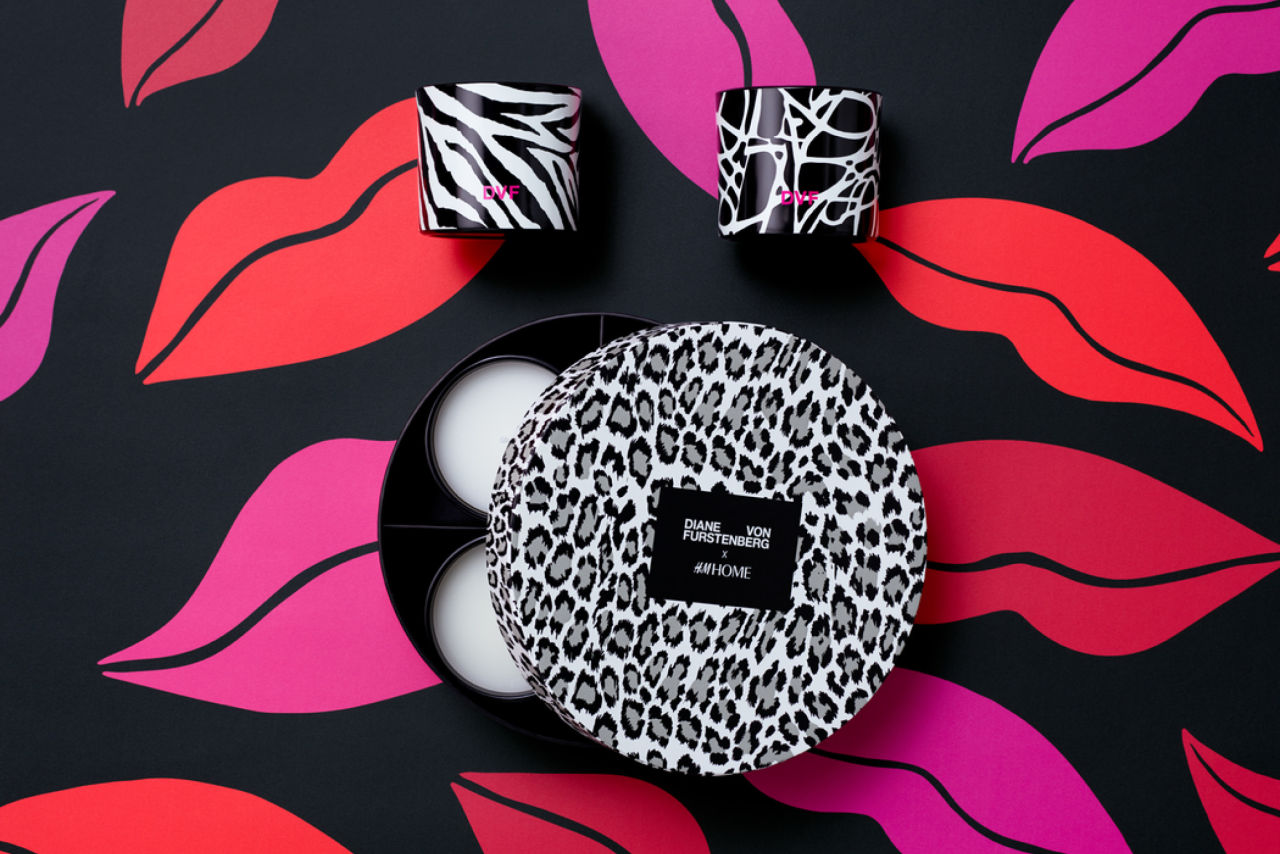 “We’ve always admired Diane von Furstenberg, as a designer, style icon and a woman, so we’re really excited to be collaborating with her. Diane von Furstenberg’s prints and patterns are timeless, and capture a boldness and confidence that we want to inspire our customers with. While her wisdom and message of empowerment offer something truly uplifting,” says Evelina Kravaev Söderberg, Head of Design and Creative at H&M HOME. 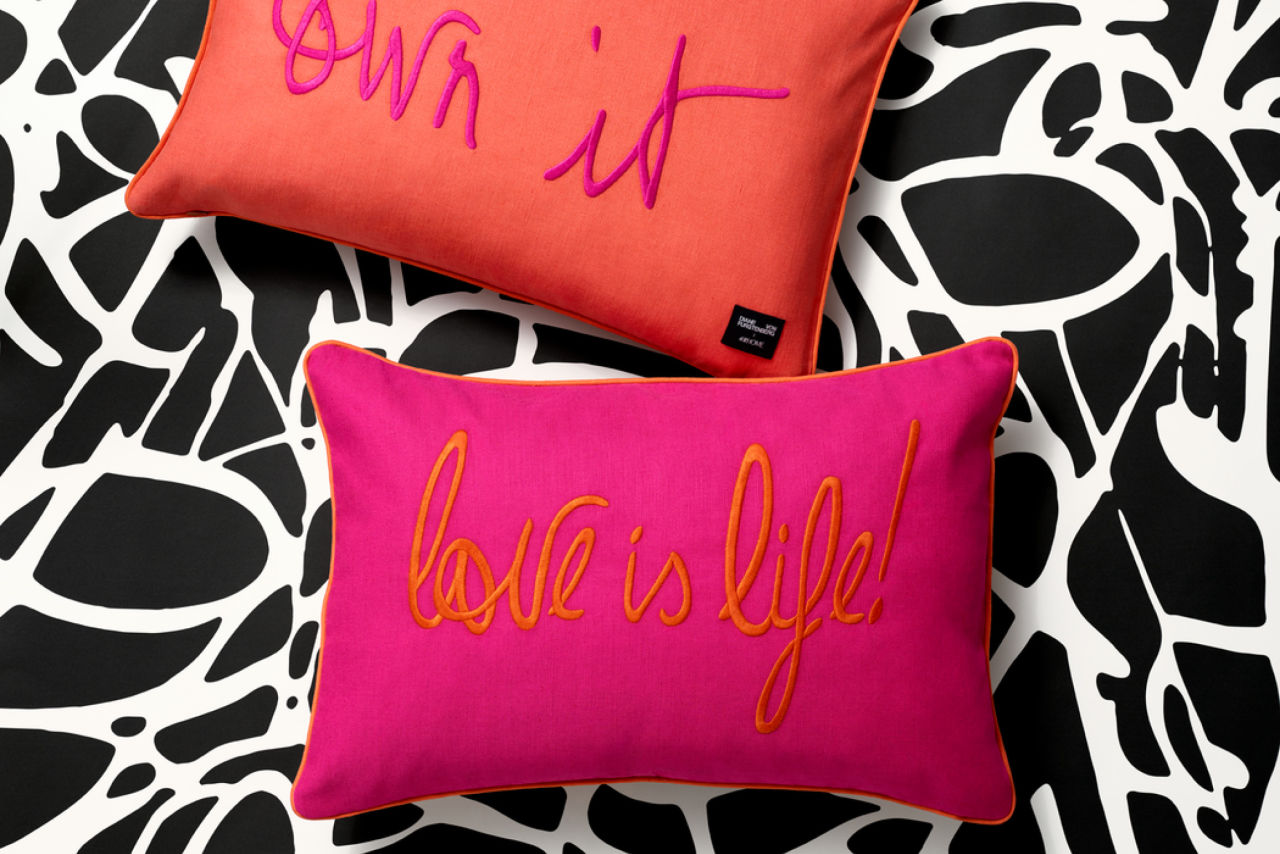 The Diane von Furstenberg x H&M HOME designer collaboration will be available in selected markets online and in selected stores from 16 April.